The Ins and Outs of Organic Food in Vietnam

Urban Rewilding: The Ins and Outs of Organic Food in Vietnam 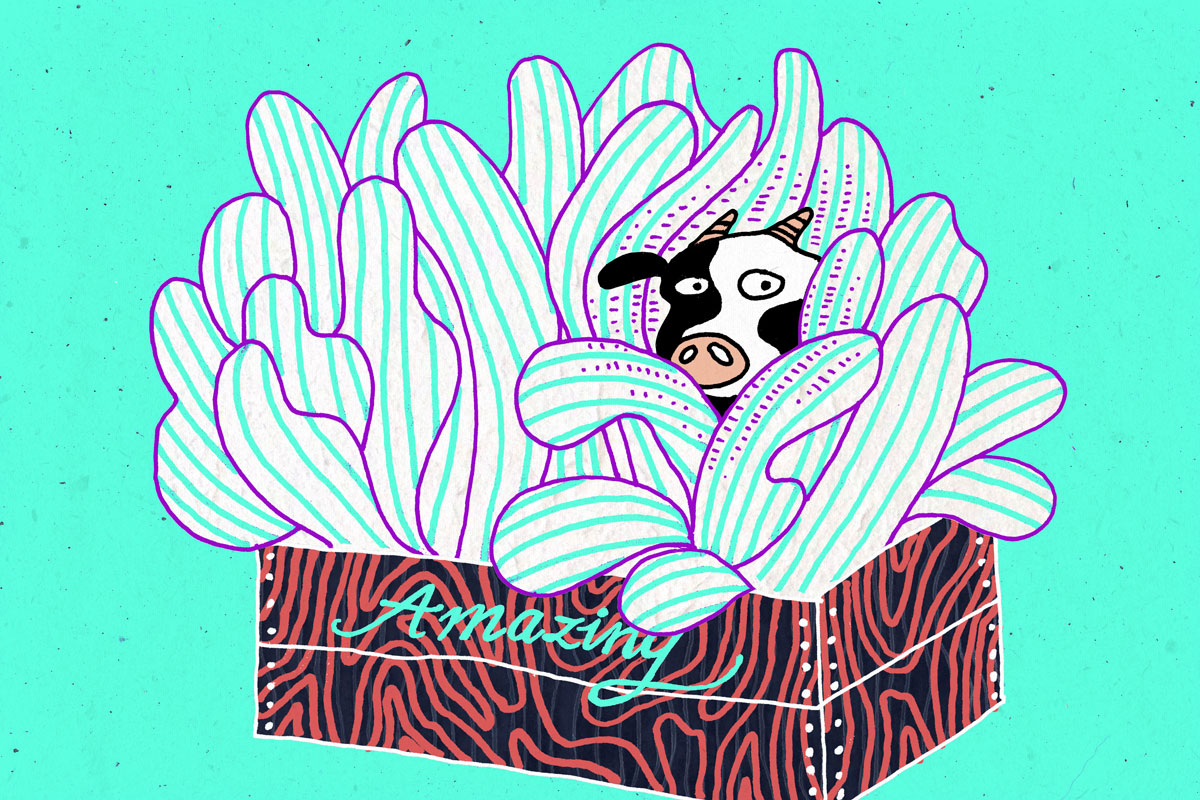 Navigating the intricacies of a healthy, organic lifestyle can be complicated, ever under the best of circumstances. Today, as awareness surrounding organic produce grows both here and abroad, the countless labels and packaging terms applied to such products can be confusing at best for consumers.

Still, many people take up this lifestyle not as a business plan but for their own wellbeing and safety. When she was pregnant, Pham Phuong Thao began seeking out healthy, safe organic produce suppliers and found that few of these busineses were “for Vietnamese people”, she tells Saigoneer. Thao, now the owner of District 3’s Organicaand its six contributing farms, continues: “All of them were exporting their products to other countries.”

Today, Organica operates five stores and has expanded to include not only Saigon but also Da Nang and Hanoi. However, Thao’s journey from concerned consumer to organic produce supplier has not been easy.

There are many hurdles to running an organic company in Vietnam. To start, the country doesn’t offer a nationally recognized and regulated organic certificate so small farms and businesses have to rely on international standards, primarily those of the European Union or the United States.

“It’s not just growing corn and selling it,” Inès Quoico, owner and managing director of District 2 supermarket Organik, tells Saigoneer. For farmers, Quoico explains, achieving organic certification is a lengthy process which involves hiring an auditor – usually from Thailand or the Philippines – to visit the property, filling out stacks of legal paperwork, testing kilos upon kilos of soil and water and, of course, paying an annual fee. 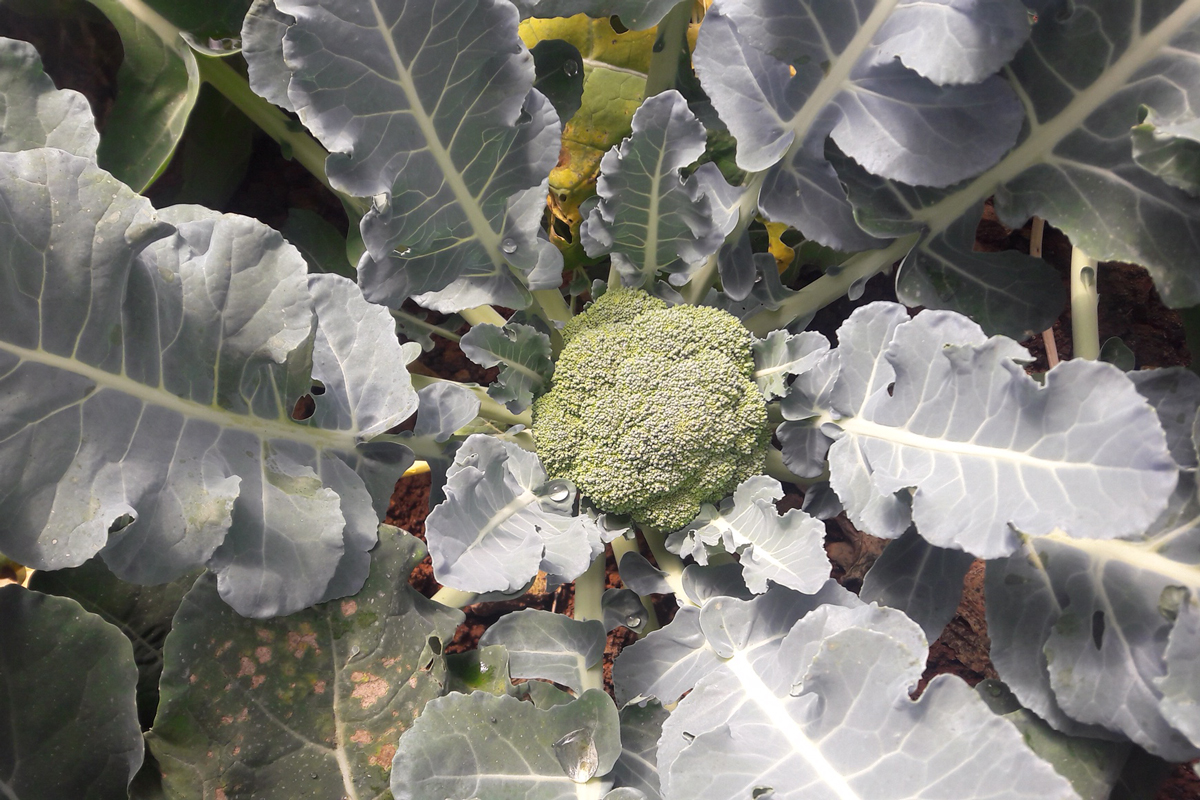 This is grueling work, especially when many farmers in the country aren’t convinced of the benefits of using organic methods. Organica’s Thao says convincing farmers to ditch insecticides and fertilizers in favor of more labor-intensive natural practices was initially a difficult task, as was gaining the trust of her customers. Food safety scares have left many local shoppers skeptical of produce vendors claiming to follow organic protocol.

Beyond organic certification and consumer confidence, growing organic produce also poses myriad challenges. In a country where soil and water contamination are constant concerns, Organik’s Quoico struggles to keep abreast of international standards. However when Quoico looked into employing a method known as closed-loop farming, which involves allowing free-range chickens to naturally fertilize Organik’s crops, for instance, she realized that chickens raised in Vietnam don’t meet USDA regulations. As a result, the company must import chicken manure from Italy to fertilize its Da Lat farmland.

This challenge is not exclusive to fruits and vegetables. Last year, local firm Vinamilk announced its plans to provide consumers with USDA-certified organic milk. The move was a positive step forward for the firm, not only in Vietnam but also elsewhere in Southeast Asia. But the situation is more complex than consumers might realize: is Vinamilk’s organic product really organic? Absolutely. Is it local? Not so much.

Due to contamination in Vietnam’s soil and water, it is not yet possible to raise organic cattle in the country. As a result, Vinamilk rears its cattle across 10 different ranches in the US, New Zealand and Australia before physically relocating the cows to Vietnam.

Consumer attitudes also complicate the feasibility of organic farming: shoppers want produce that is both affordable and ethically grown, which is not always possible. If farmers are paid for their produce by the kilo, there is a strong incentive to increase production, even if it means risking the quality of the fruits and vegetables they sell. For Quoico’s part, Organik refrains from paying per kilo for its fruits and veggies, opting instead to pay farmers a flat rate per hectare of land.

“When people think that the farmers are lazy or corrupt, I hate that,” says Quoico. “Of course they will use the spray if they’re being paid for how much grows on their land.”

She adds: “People should try to grow their own food and live off of that; then they’ll start to understand the pressure these farmers are under.” 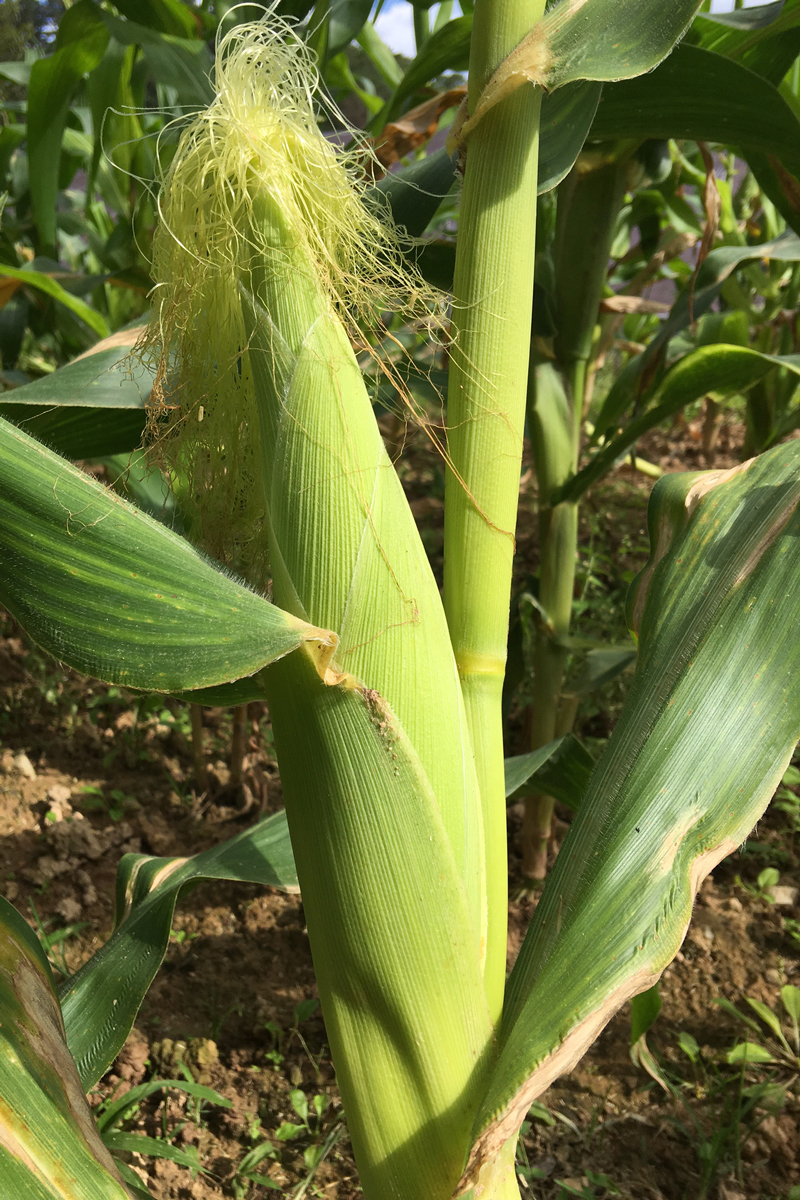 Finally, if organic farming is a challenge, the distribution and sale of these products presents an additional set of hurdles. Take packaging, for instance. For shoppers who have lived abroad, it can be a surprise to find organic produce wrapped up in plastic cling film and other non-ecofriendly materials.

“Vietnam’s not like France or the US,” explains Quoico. “Even if growers are growing organic, there are so many risks for contamination. After the food leaves the farm, it has to sit on the truck on the way to Saigon. There aren’t cameras inside the truck. We don’t know if it will be stopped and searched. The only thing we can do is monitor the temperature.”

Thus, to ensure that no one touches the food, distributors must wrap it up. Plastic, a very lucrative industry in Vietnam, is often the only available material most shops are able to use while conforming to American or European organic standards. Thao also acknowledges plastic as a necessary evil for protecting produce from tropical climates. Where possible, Organica uses recycled paper and offers reusable canvas bags to its customers.

Once the fruits, herbs and vegetables have made their way into the shop, there are still potential contaminants. Say, for instance, a customer puts on hand sanitizer, picks up an apple, and sets it back down: that produce may now be contaminated. Since organic-certified shops are strictly audited at quarterly intervals, store owners can’t afford to take any risks.

Eliminating toxins in our food, water, and soil is important. But the choices about what foods we actually grow are just as important.

Luckily, there are simple things consumers can do to help combat soil infertility. The easiest one is diversifying the produce you buy. Organic vegetables are grown in rotation so that one plant gives back to the earth what the crop before it has taken. Sometimes farmers grow less popular fruits or vegetables – such as kohlrabi or okra – because they contribute to the health of the soil.

Quoico suggests occasional recipe swaps, encouraging expat consumers in particular to enjoy the abundance of produce available in the region. In addition to making shopping more affordable, buying local increases local demand for organic produce and contributes to the livelihood of local farmers.

“People always say, ‘I want my cheese. I want my bread,’” Quoico explains, “but you can try tofu sometimes or change the bread for rice noodles.’”

For those who can’t afford to make the full switch to eating organic, there are small steps you can take.

“Whatever you eat most often, if there’s something you eat every day, make the effort to buy it organic,” says Quoico.

For those in the District 2 area, Organik also gives away produce on the verge of expiry twice daily to help eliminate food waste.

As Vietnam moves forward and faces challenges of food security and safe produce, the good news is that at least some in the industry are passionate about bringing ethical produce to consumers.